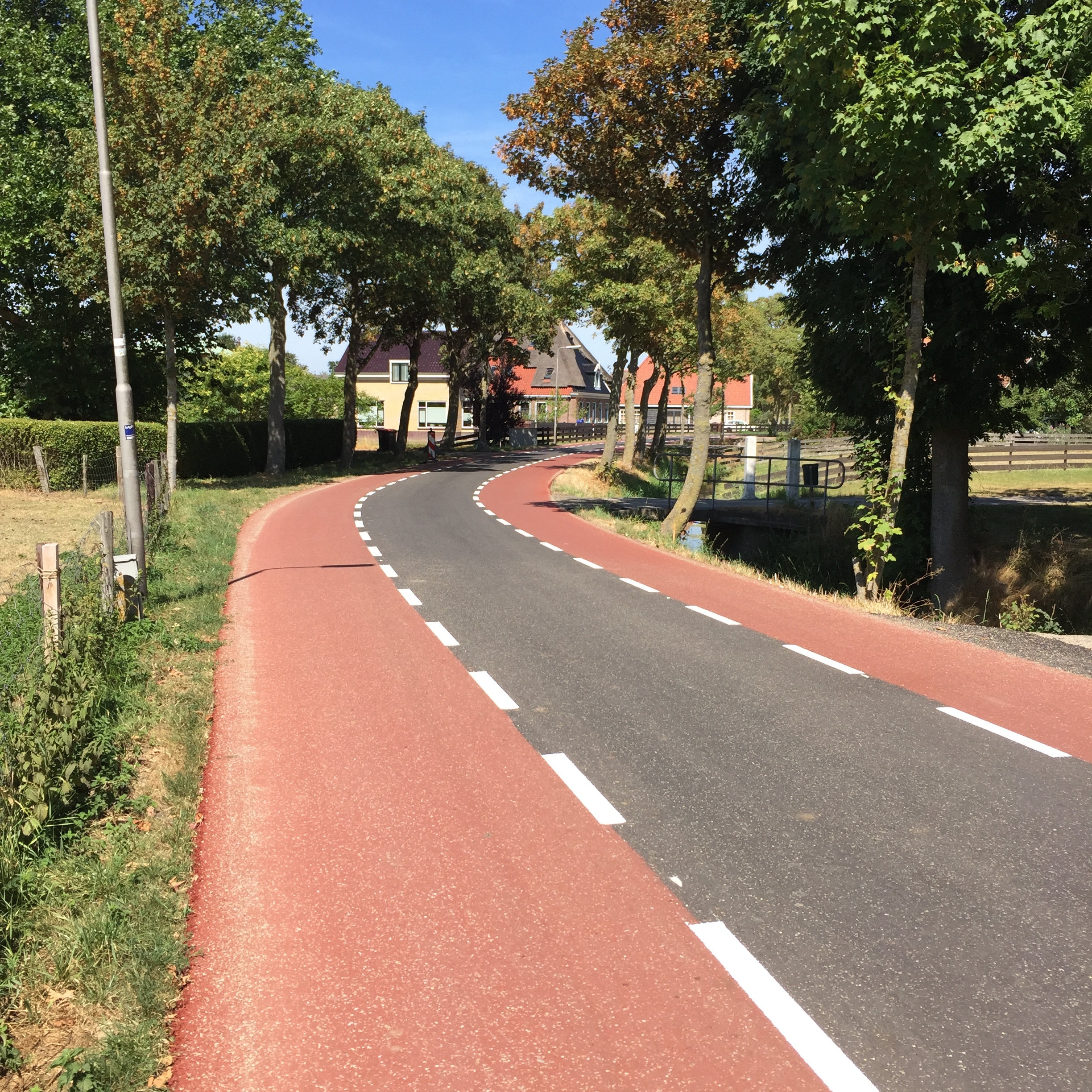 We have run dozens of tours in The Netherlands but have not done so recently. Therefore, this past August I packed my carry-on bag, loaded up my inline skates, and flew over to this region I fell in love with 21 years ago.

The Netherlands had and still has a ton of advantages for inline skating:

There are also some challenges, including variable weather and towns that pave their centers with beautiful (yet uneven) bricks. Plus, let’s face it, many of our skate tour participants do not spend as much time in their skates and thus are simply not as proficient at skating as they once were.

So my main jobs over there were to update our Netherlands tour and to make it easier for our current level of participants. I had a number of successes:

The Netherlands, our first-ever skate tour location, is still a prime location for those who love to skate. If you consider yourself an inline skater, please consider The Netherlands for your 2019 vacation option. Our Netherlands Adventure will take place July 8 – 14.

2 thoughts on “The Original Inline Skating Tour: The Netherlands”