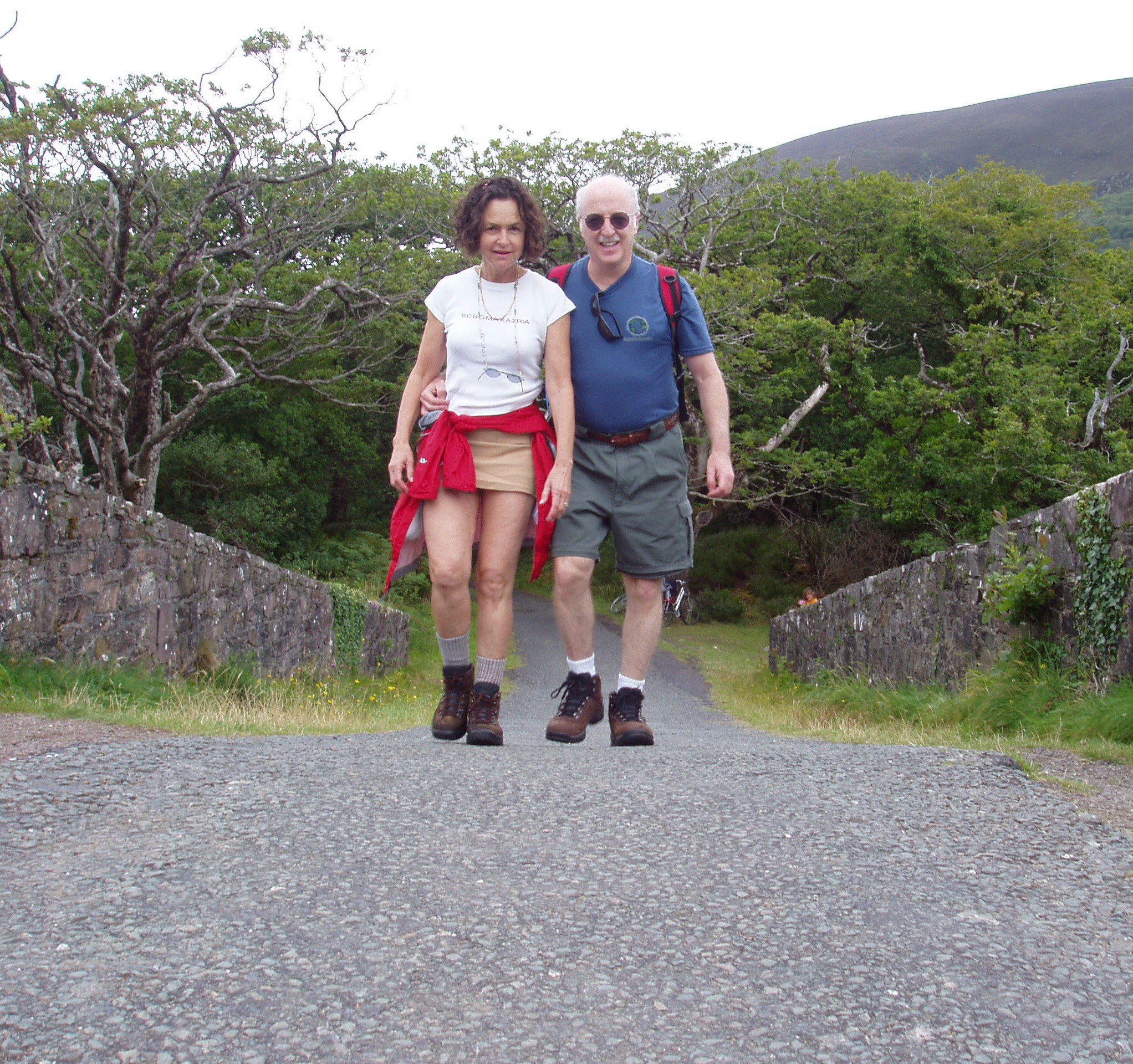 We lost one of our beloved alumni earlier this year. Barry Haicken passed away on February 24 at his home in Florida after a four-year battle with pancreatic cancer. He was 72 years old.

One of my most vivid memories of Barry and his wife Vivian was on the first day of one of the many tours they took with Zephyr. During introductions, each person was supposed to provide one interesting fact about himself or herself. Barry, with a straight face, said “My wife Vivian and I met at the state penitentiary.” Vivian, who was the perfect sidekick to Barry, introduced herself next and went right along with the improvisational ploy, telling the group about their time in state prison.

Barry was always smiling, very compassionate, a good listener, and an interesting dinner conversationalist. He was more than a customer, he was a friend who actually hosted me (and even a Zephyr tour dinner) at his home in Florida when I was visiting the area.

Barry was an inline skater who came to us in our third year of operations. In total, he took 12 skating and other tours with Zephyr:

As the owner of Zephyr Adventures, I actually have mixed emotions as I type this. On the one hand, I am devastated to never again get the chance to travel to a fun area of the world with Barry. I am unboundedly sad for Barry’s wife and best friend Vivian, who is also a friend of mine, and for their sons Jeremy and Matthew. It is always wrenching to lose a loved one.

At the same time, I am immensely happy to have had the opportunity to know Barry, to share amazing experiences with him, and, on a personal level, to be able to provide him with 12 vacations in his life that he obviously valued greatly. It is exactly for this reason I started Zephyr 22 years ago with the idea of improving people’s lives and having fun doing it.

Barry, everyone at Zephyr will miss you!