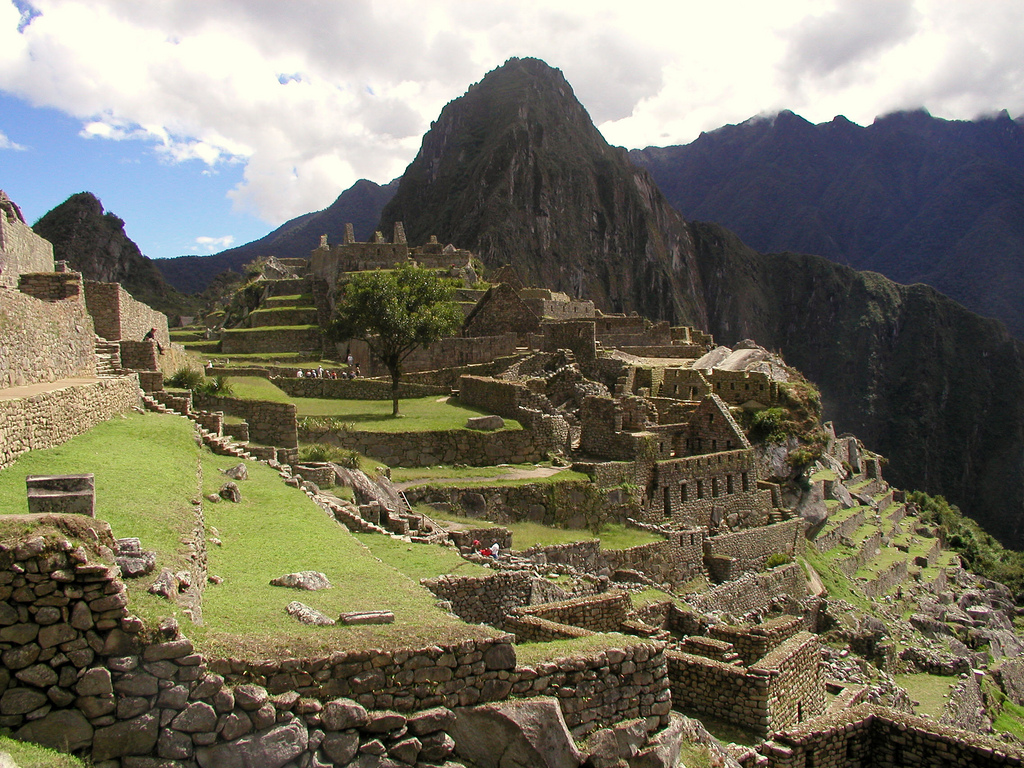 So often throughout life we hear the phrase, “ it’s not about the destination, but the journey to get there.” It seems the ancient civilization of the Incas were advanced not only in cosmetology, architecture, mathematics, and agriculture but also in preserving the beauty of daily existence, making sure the path to your destination is as stunning as the destination itself.
For the first time ever, we at Zephyr Adventures are offering an easier Inca Trail trek on October 8th – 14th, 2017. Our Easier Inca Trail Adventure highlights the best aspects of this world-renowned trail and allows those who prefer not to camp (no sleeping bags and green latrines!) to experience the undeniably rich and enigmatic opportunity of going on an Inca Trail trek.


Our trek starts at Wiñay Wayna, meaning “forever young” in Quechua, the ancient language of the Incas. Steep hillsides and terraced land lend to the meticulous nature of the Incan civilization. At first glimpse of these ruins, one will marvel at the perfection and order of these mere stones placed on hills.
Who would have thought that this 12th-15th-century civilization would create structures that our modern day minds have trouble fathoming? In amongst the mind blowing nature of the Incan civilization is the backdrop of the Andes, snow capped and steep – one wonders how on earth did anyone ever think to come up here?
Upon further investigation and deciphering countless myths, one seems to ring true. Believing that the surrounding mountains are Gods and that the first Incan himself came directly from the Sun, why wouldn’t you build your mecca be atop a steep Andean peak, as close to the sun as you could get?
According to multiple versions of their origin myths, the Incas were created by the Sun god Inti. Inti sent his son, Manco Capac to Earth through the middle of three caves in the village of Paccari Tampu. After crusading the wilderness, Manco led his sisters to the fertile valley of Cusco and thus began the Incan civilization.

As we end our journey, you will notice from the tiny steps leading up to the sun gate where you can gaze upon Machu Picchu, this route and these views were no accident. From the humid jungle of the Amazon to the mighty peaks of the Andes, Machu Picchu is often thought of as a pilgrimage for the Incas themselves.
If you would like to join us on this unforgettable experience, act now. As popularity increases, permits are more and more difficult to obtain. Do not let the active element of this once in a lifetime opportunity decrease your desire to see and feel the ancient elements of the Inca Trail. Allow us at Zephyr Adventures to give you something to look forward to and create memories you will never forget. After all, life is short… prioritize adventure!