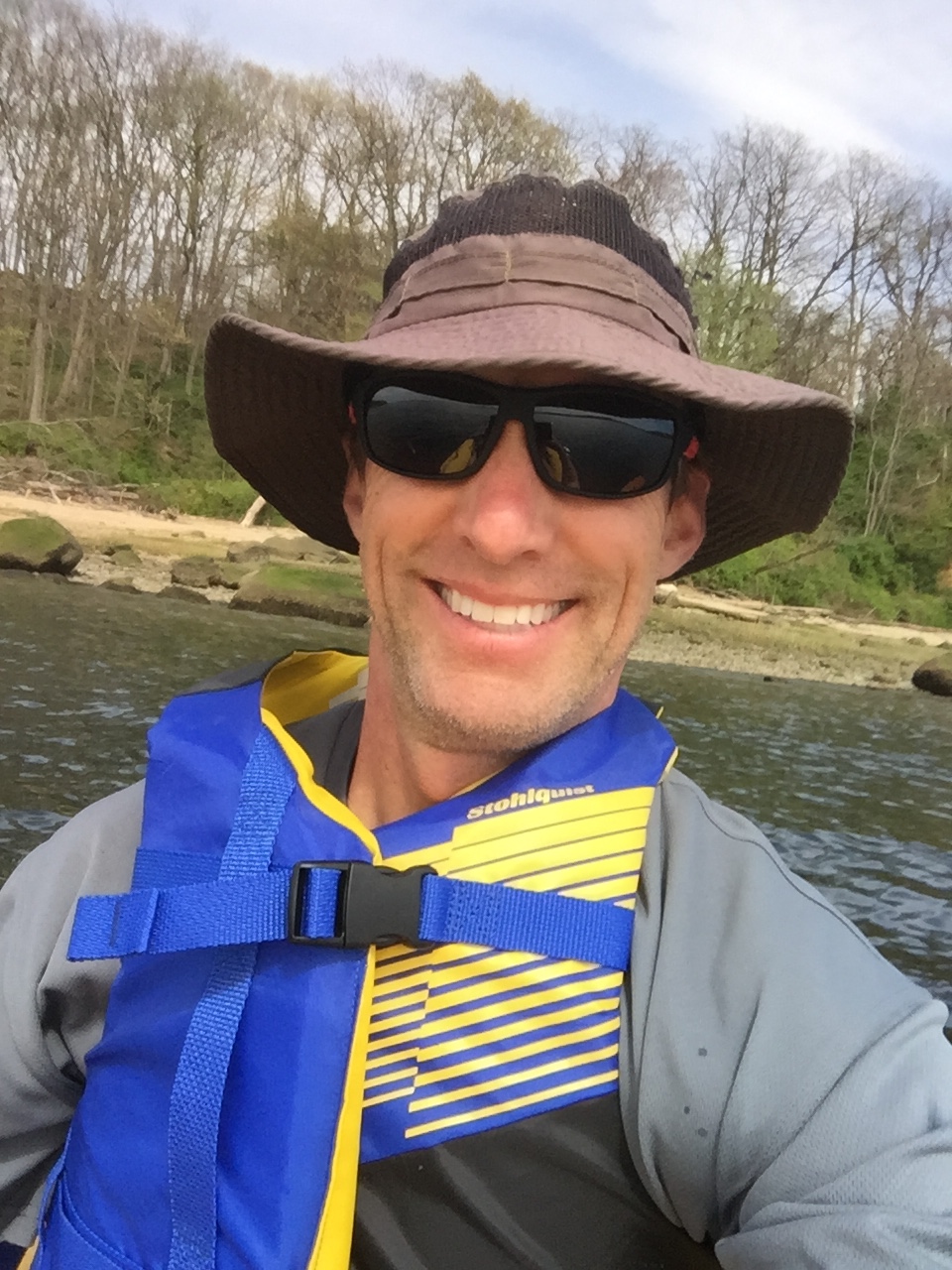 Yesterday morning was one of the toughest I have experienced during the five weeks of lock down we in New York have so far been through due to the pandemic.

It was Saturday morning and a beautiful day, with the sun shining and temperatures heading towards 70 degrees. I needed to get outside but on a brilliant spring day here where I live on Long Island outside New York City, I knew all the paved paths, hiking trails, and state parks would be packed with people. I don’t like crowds on my trails at any time but even less so when we are supposed to be social distancing.

So I was resigned to doing my regular run and then working on the computer, which felt a bit depressing for such beautiful weather. I wanted to be out in the mountains or bicycling down country roads. I missed Colorado where I had moved from less than two years ago.

I laced up my running shoes and stepped outside to a surprise package. My new kayak had arrived a day early!

I had purchased a tandem, inflatable kayak to give myself a new sport now that I no longer had as many recreational activities available. I had done the research and read that some of the new inflatables were very high quality, giving an experience more like a hard shell than the floating air mattresses you can see at rental shops on lakes. I loved the idea of being able to pack it up, throw it on my Prius, and get wherever I wanted with ease.

Flat water kayaking is sort of the perfect sport for a pandemic. A few people did stare at me as I pumped up the boat and launched it into the water but, otherwise, I was on my own looking at the shores of Long Island, which were surprisingly beautiful from this perspective. My day was vastly improved.

Apparently inline skating is another sport peripherally related to the pandemic. The online magazine InsideHook wrote an article about skating’s resurgence, which I became aware of because the author mentioned Zephyr Adventures and our skate tours.

Apparently, NHL players who cannot get onto ice for training are all turning to inline skates. Now this might not seem to make for a resurgence but the author’s point is that when you have a bunch of professional athletes taking up a sport – and posting about it on social media – it gives skating a new credibility it lost two decades ago.

I myself have been skating three or four times per week. After struggling last fall to get her balance, my six year old daughter had a breakthrough this spring and now loves the sport. We too set up cones and use hockey sticks, which are a great instructional tool, when we are not just skating around the block.

I will be ready for our Baja Kayaking Tour and our Switzerland Skating & Biking Adventure next year!

4 thoughts on “Kayaking and Inline Skating”