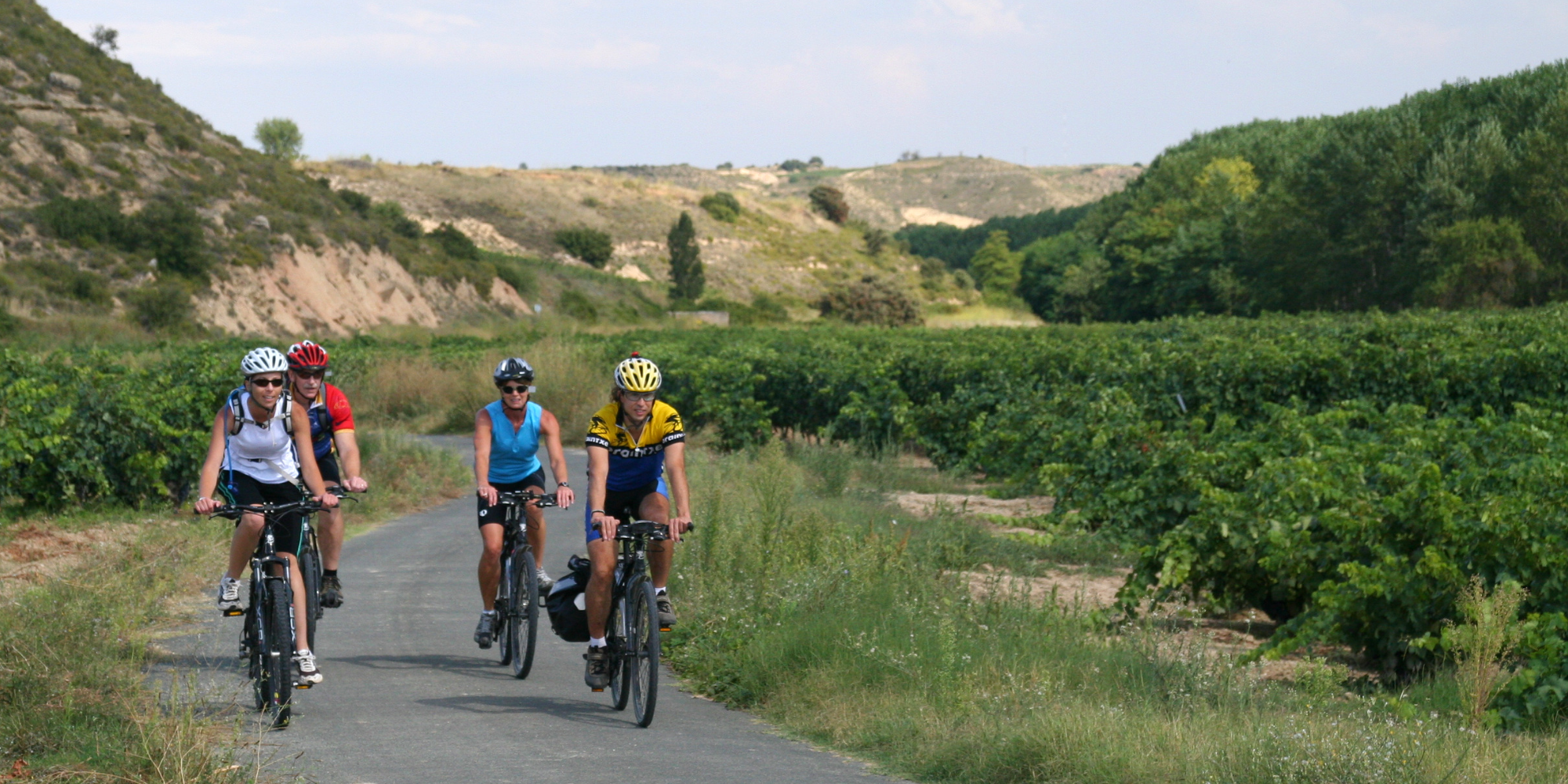 Taking a bicycle tour in Europe is perhaps the most famous and beloved type of “adventure” or active travel.

For good reason – biking through Europe often offers wonderful scenery, interesting culture, outstanding food and wine, and healthy exercise. We believe Europe offers the best bicycle tour locations in the world and have run many bike tours throughout Europe including famous areas like Tuscany in Italy and Provence in France.

But there are other, less visited locations that are equally worthy of consideration when running a tour. In 2019, we are offering three such locations where you will see fewer tourists (definitely fewer Americans) and yet have all the splendor of the best bike tour locations.

Our Dolomites Biking (and e-Biking) Adventure takes place June 16 – 22 in the valleys of the Dolomite Mountains in the north of Italy. While areas such as Tuscany, Sicily, and Puglia are more famous (and we run tours in all three) the Dolomites is equally attractive for its long, paved bike paths that run (often downhill) in the valleys of this mountainous area. This offers us a relatively easy bicycle tour in what would otherwise be a difficult biking terrain. Plus, we love the mix of Italian and Germanic culture in the north of Italy.

Our Spain Biking and (e-Biking) Adventure takes place September 22 – 27 in the Rioja wine region. Amazingly, there are few foreign tourists in this, Spain’s most well-known wine region. So we are often the only bikers on the roads and the only foreigners in the wineries we visit. While there are some hills, we love the e-bike option which has casual cyclists on our tours passing others on the uphills! Add to that the incredible culture, delicious wine, and a mix of Spanish and the nearby Basque cuisine, and you have an amazing tour.

Our Croatia Multisport Adventure, May 4 – 10, is actually mostly bicycling. Those of you who don’t want to sit on a bicycle seat for seven days in a row, however, will love the two days of casual sea kayaking we throw into this itinerary. Yes, Croatia is one of the hottest countries in the world travel market right now, thanks to its beaches, ancient cities, rugged coastline, and delicious cuisine. But it is still relatively unvisited by bicycle tourists, so you will have entertaining stories to tell friends back home.