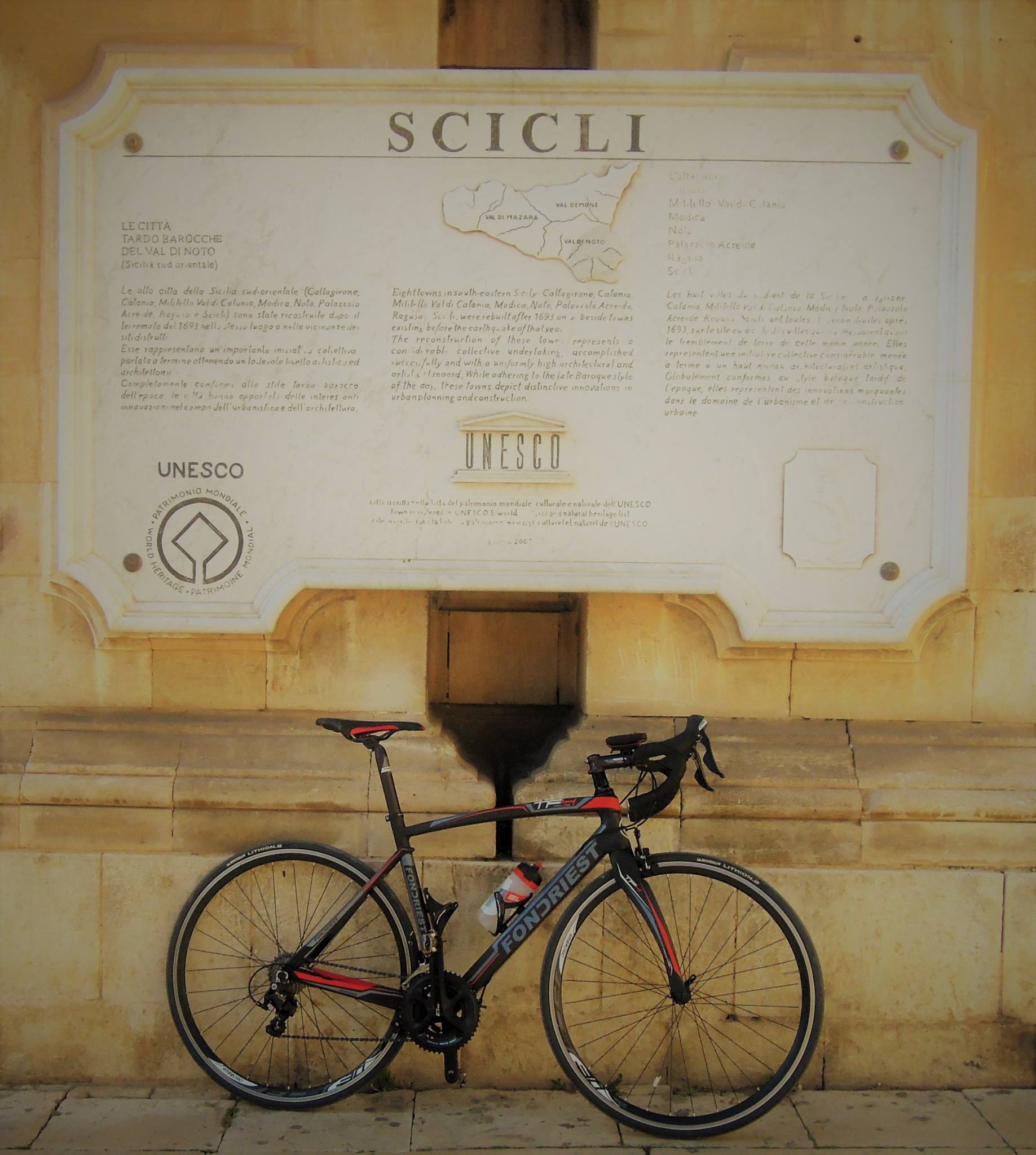 As you may be aware, this year is Zephyr Adventures’ 20th Anniversary and to celebrate we added five new adventures to our schedule, including the Sicily Bike Adventure coming up this fall.  As we gear up for our inaugural tour of this iconic island, we thought it would be fun to share a few fascinating facts about Sicily:

1. Its varied landscape is ideal for cyclists.

Sicily is made up of a mixture of beautiful flat stretches of cycling, gradual, gently rolling hills and steep, tough climbs – something for everyone with stunning views at every turn. Even if you are less than enthused by the thought of biking hills, we offer the option of e-bikes where you pedal normally but use a battery engine for an extra boost over those hills. Plus, once you’ve ridden your fill for the day, there are countless beaches to take a dip, cool off, and relax in the crystal-clear sea.

2. People in Sicily consider themselves Sicilians first and Italians second.
Yes, Sicily is technically a part of Italy but it is considered an autonomous region. Though similar to mainland Italian culture, Sicilian culture has its own traditions, dialect, and quirks. Because of this, Sicilians are fiercely proud of their heritage.

3. It is home to the tallest, active volcano in Europe- that erupted this year!
Mt. Etna is located in the Northeast part of Sicily and has an elevation of about 3,350m. Its last eruption was just a few months ago in February 2017. But don’t worry, eruptions are rarely a surprise with how closely scientists monitor their activity.

4. It is a true melting pot of cultures.
Sicily has an incredibly diverse and intriguing history making it a fascinating destination to explore. The modern-day Sicily is the product of numerous cultures blending together, including Phoenicians, Greeks, Romans, Byzantines, Arabs, Normans, French, Germans, Spanish, Italian, and even British civilizations.

5. Sicily Is Known For Both Its Food and Wine
Obviously, Italy is known for its food and wine. But Sicily has its own twist on these lovely asks of the country. Sicilian wines, while not as widely produced or distributed as those from other regions in Italy, are delicious. And don’t forget to try sfincione, the Sicilian form of pizza!

Ready to join us? Find more details on the Sicily Bike Adventure page.