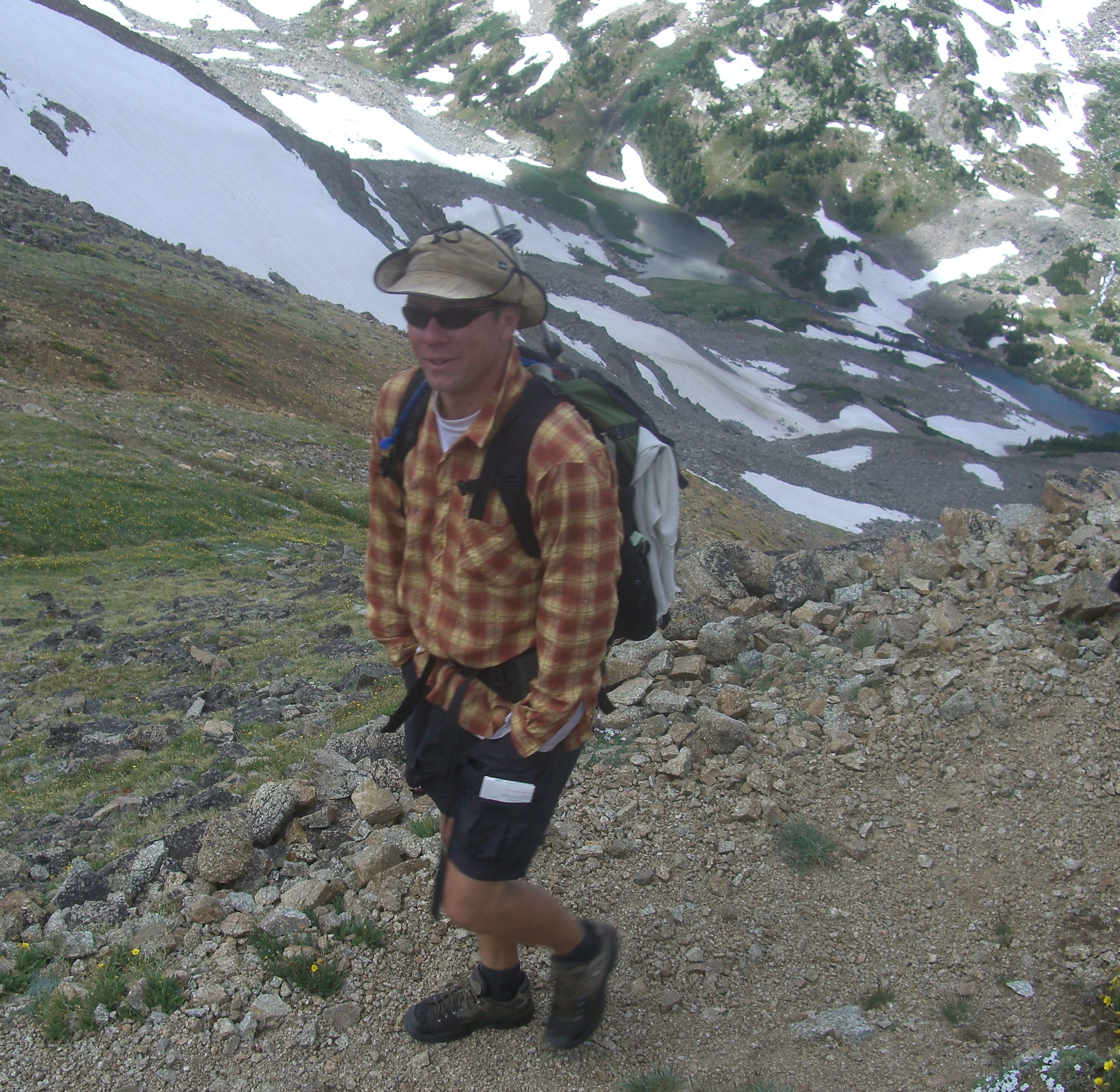 Michael Keys grew up in California and Oregon, but has called Red Lodge, Montana, home since the turn of the century. His “college” experience was spending four years as a climbing bum in Yosemite National Park, and he continues his love of the outdoors by doing almost every outdoor sport he can get his hands or feet on: hiking, cross-country skiing, snowboarding, cycling, mountain biking, rollerblading, backpacking…well, you get the picture! Although he is an insurance claims adjuster and licensed drone pilot for his main jobs, he moonlights as a guide for Zephyr, a home builder, commercial truck driver for the local brewery, a rec-league hockey player, a skilled eBay seller, a snowboard instructor, a home caretaker, a snowplow driver, a beertender, a political activist and a dog whisperer! (Some of these jobs pay well and some don’t.) There are few topics about which Michael cannot sustain an enthusiastic conversation.

“Michael is a wonderful addition – his quiet confidence lets you know that everything is okay. He is uber-helpful and a lot of fun, too!”

“Great attitude, strong leadership without being forceful, just an amazing person… thanks for sharing him with us for a couple weeks! I have a new friend for life.”