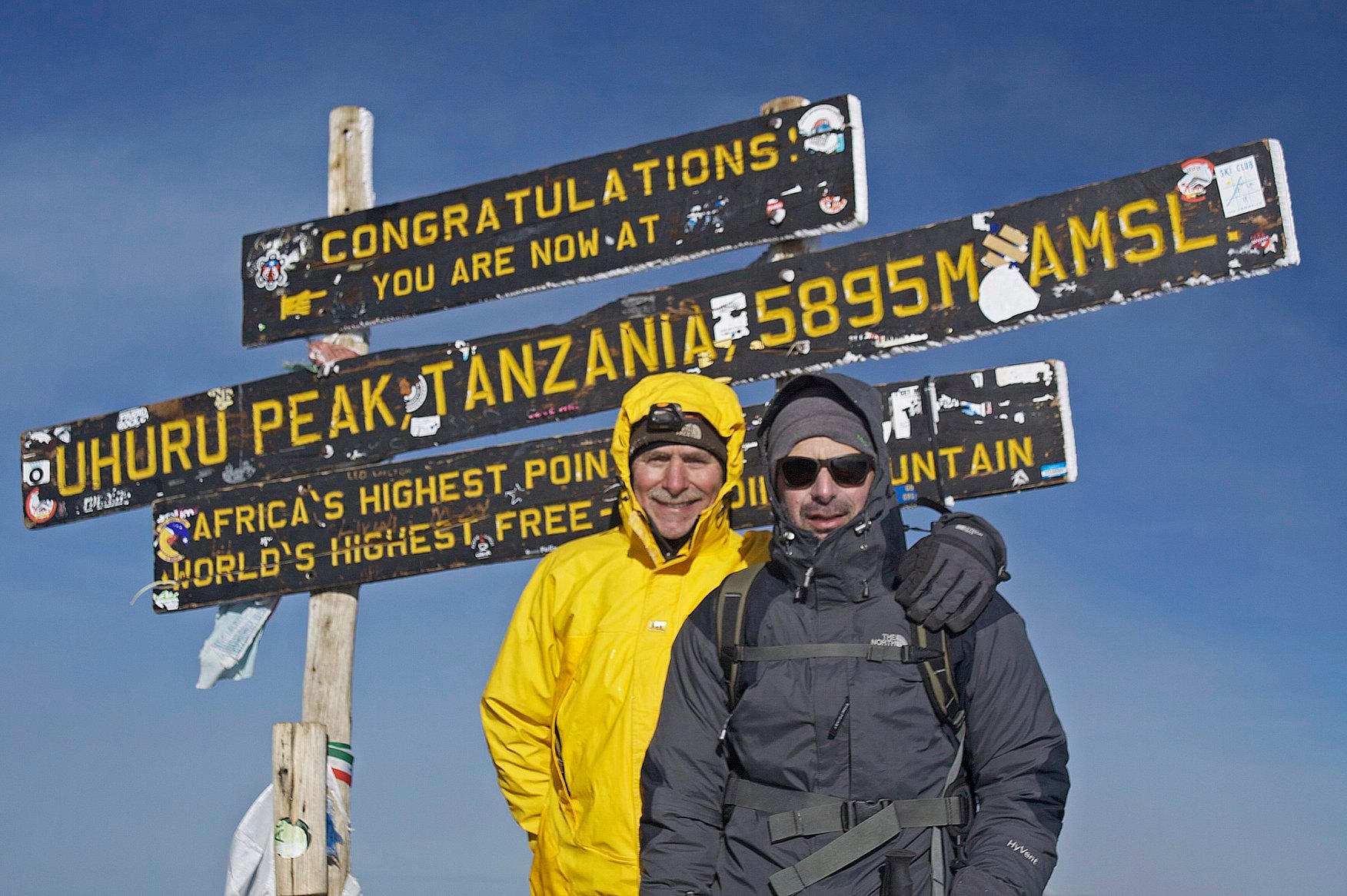 If there is anyone who is emblematic of Zephyr Adventures as a company, it is Rick Otis and Tony Santucci.

Tony first learned about Zephyr in May 1997, a month or so after Zephyr was founded, via a small mention in “What’s Hot and What’s Cool” on Yahoo about this new company offering inline skating vacations in The Netherlands. “Rick, we have to sign up for this tour this summer,” Tony said to his long-time partner Rick. “There is no way this company is going to last more than one summer.”

Rick and Tony joined us that very first year, participating on our second trip ever, a seven day tour of The Netherlands, from August 30 – September 5 of 1997. They were the only two customers on the tour, joined by Allan, his girlfriend at the time, and another guide. Tony and Rick each paid $1,480 for that seven-day tour, although Tony also received a $100 discount for bringing Rick.

Thankfully, Tony wasn’t correct about his prediction, although he accurately foretold the decline in inline skating in general. Luckily, we at Zephyr expanded into other interests and other locations around the world. Rick and Tony adapted right along with us.

Tony and Rick went on to do many, many tours with us and recently reached the 100 tour day level on our Rogue River Hike & Raft Adventure, which means their next trip will be free. The two of them have been very selective in their tours, often picking tours guided by Kris or Allan or choosing tours that were brand new on the Zephyr schedule. Although I have traveled with them many times, my favorite memory was probably summiting Mt. Kilimanjaro with them in February of 2010.

Rick and Tony went on to become not just Zephyr customers or part of the Zephyr family but also friends outside of the company. I have stayed at their house in Washington DC, visited them on Cape Cod where Rick’s family home is, and climbed the highest peak in Colorado with these two gentlemen. I recently spent two days with them visiting Crater Lake and the Cascade Mountains after our Rogue River trip in Oregon.

Rick and Tony, you exemplify the arc of Zephyr and, most importantly, exactly why we have invested 24 years running tours around the world. We love you and are thankful you took a chance on us way back in 1997.