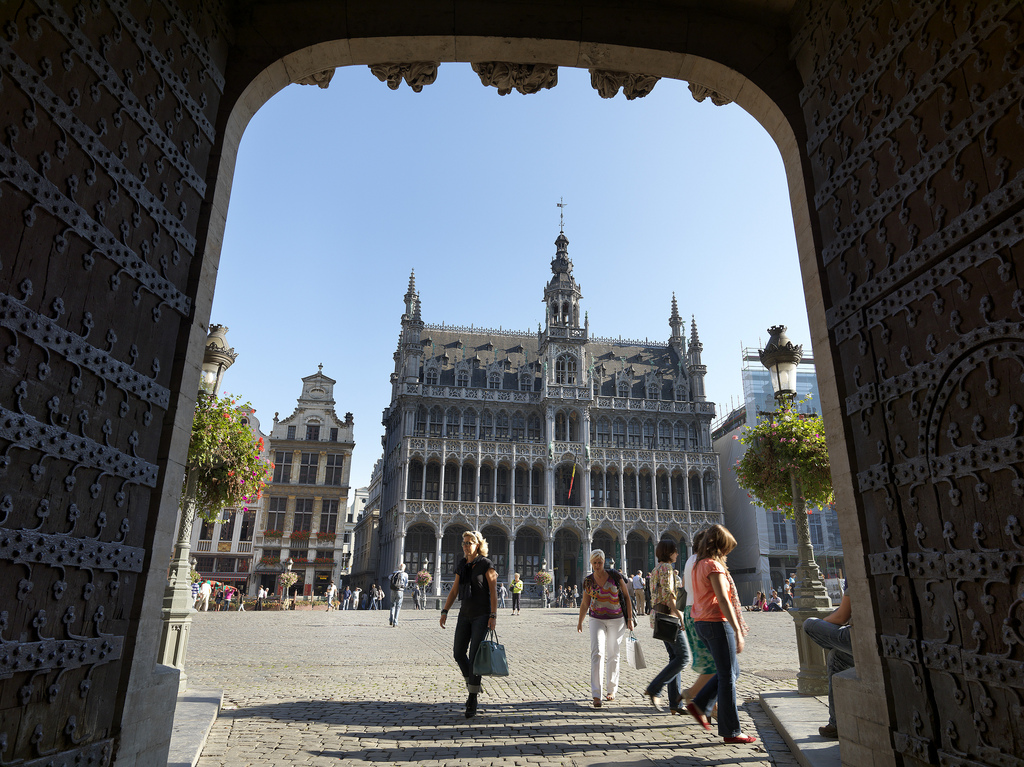 Around the new year, Brussels had been linked to terrorist plots. Consequently, the international media began falsely portraying the city as a dangerous war zone. To help ease travelers’ minds that Brussels is still a safe and thriving city, the Visit Brussels tourism board has recently launched a cute and clever campaign called #CallBrussels. The campaign gives tourists from different countries the opportunity to speak directly with the residents of the city and get honest answers about life in Brussels. Check out their video below:

Our Belgium Bike & Beer Adventure both starts and ends in the beautiful city of Brussels. Like any major city, it has its struggles from time to time, but overall we feel it is a safe and welcoming city that we would be remiss not to include in our tours. We’re excited to show you all that Brussels has to offer!
Header image courtesy of Visit Flanders.